TRYGG chain is the only remaining chain manufactured in Norway, and is widely recognized as a global leader within its scope of expertise. By using high quality steel produced in European steelworks, and maintaining full control throughout the entire production process, TRYGG chain guarantees quality in every link.

We pride ourselves on satisfying our customers supply chain requirements, and therefore maintain one of the largest “ready available” stocks in the business, both with regards to volume and product diversity. We also offer “Tailor made” solutions and are the supplier of choice to many reputable companies within the shipbuilding, seismic, and oil and gas industries. 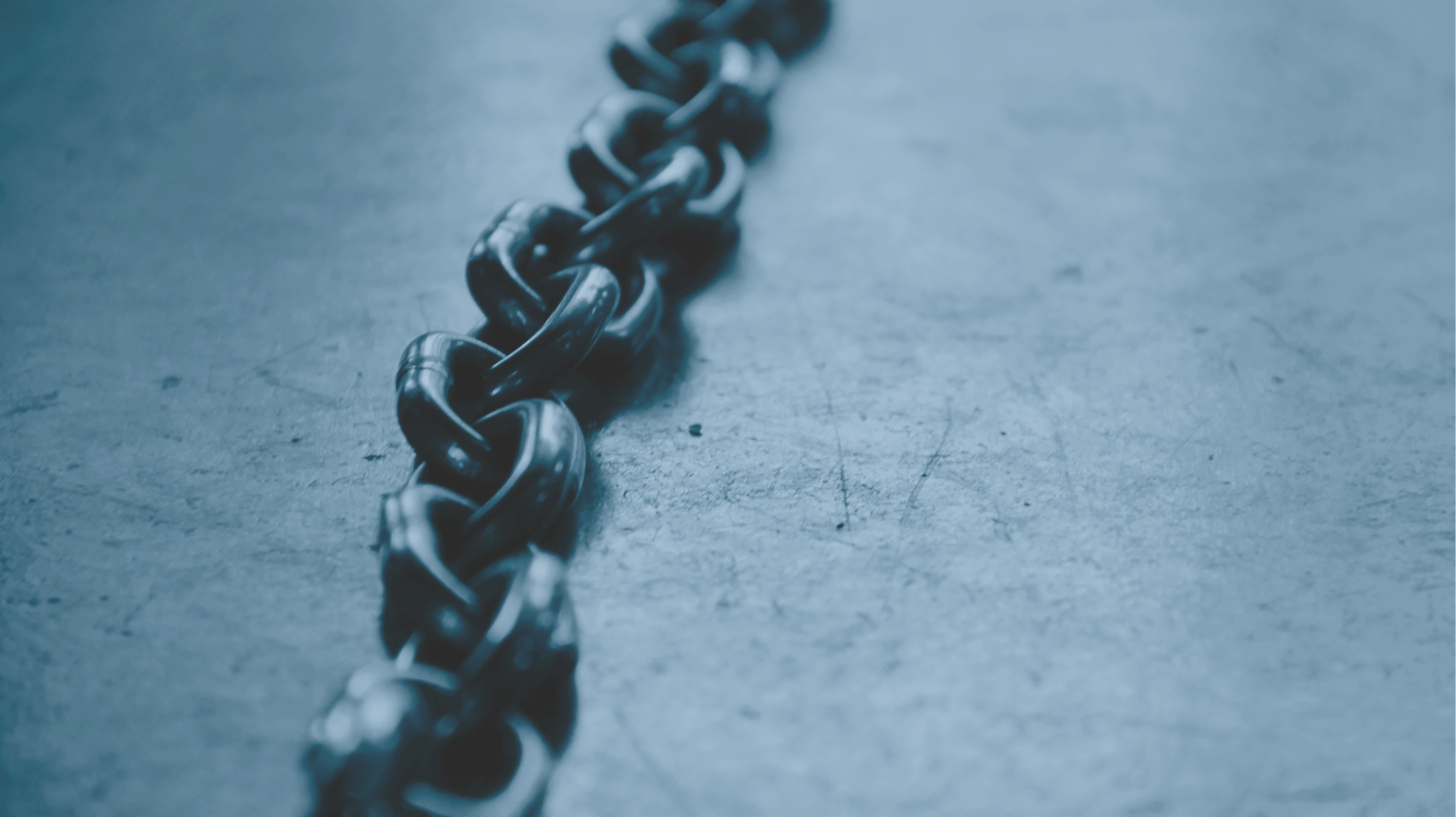 TRYGG tire chains are available for all types of applications. From light chains with high comfort via conventional studded chains with square links to floating diamond-patterned chains for heavy machinery and difficult conditions. 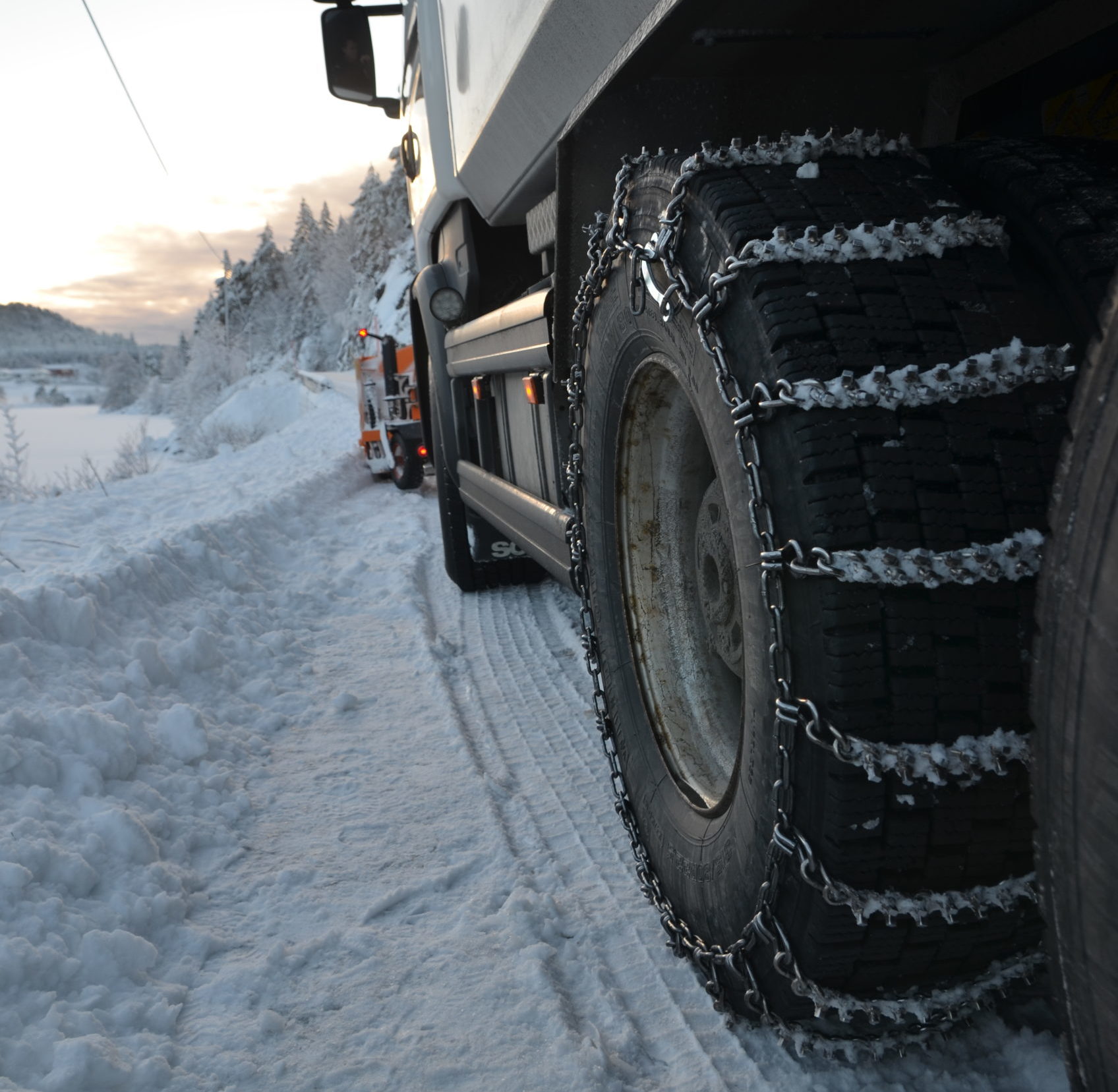 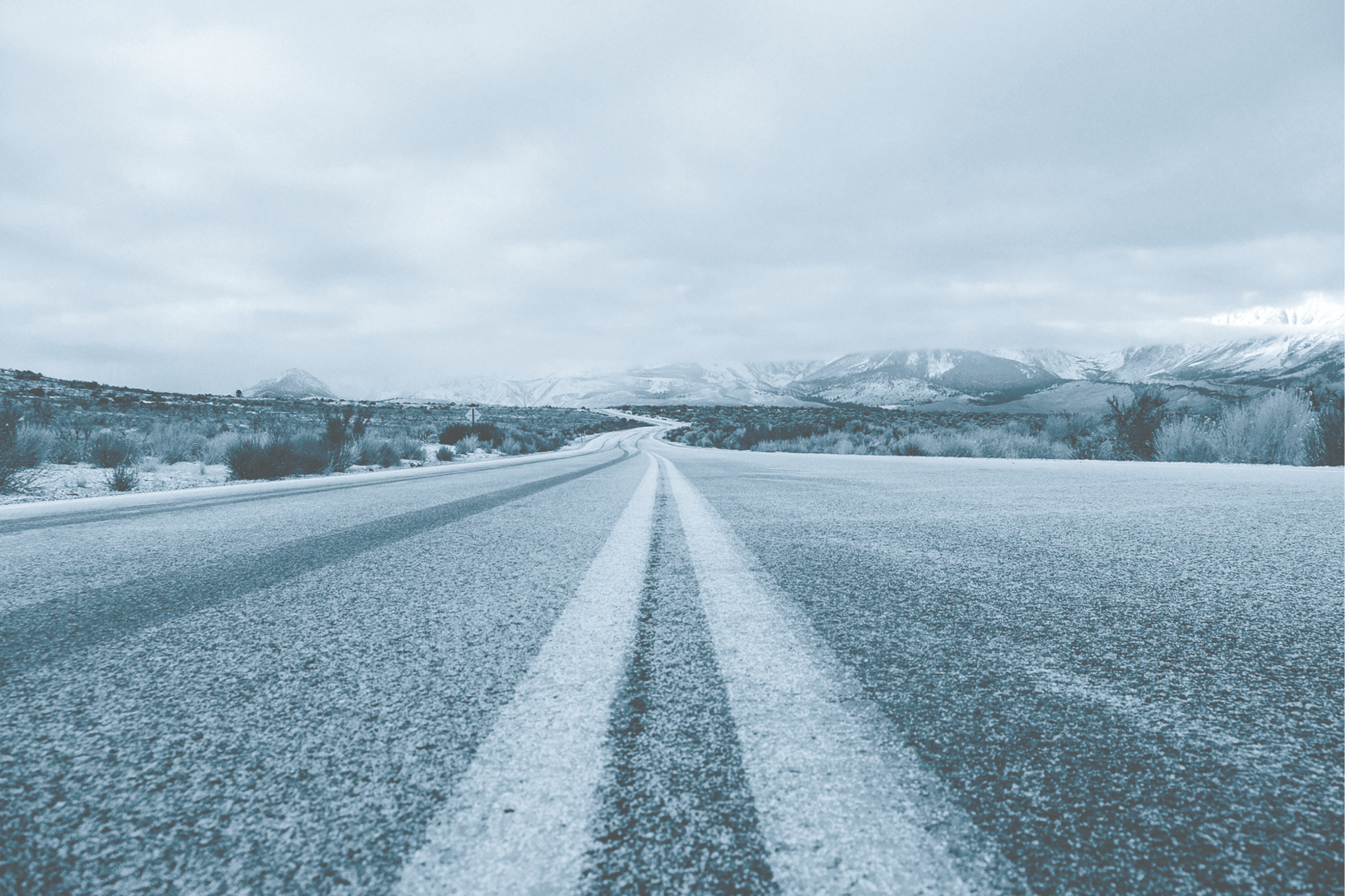 Alf Nøsted, a civil engineer, came to Mandal as a technical consultant to work at Mandals Spiger- of Ståltaufabrik in 1927. After gaining solid experience in wire and wire technology, he brought with him local investors and built his own factory in 1939. Norsk Kjettingindustri a.s - Alf Nøsted - saw the light of day in May the same year. His son Arve Nøsted took over the management in the mid - the 50s. The company experienced a lot of growth and was constantly expanding in the 50's and '60s. New and better technology was regularly introduced. Around 1970, the company had fully automatic stud welds installed for the production of snow chains. This gave the company a great advantage and allowed development in other parts of the company. In the 1980s, the factory changed its name to Nøsted Kjetting AS, but the chains were sold under the brand name TRYGG.

Over the years, the export of chains grew. First to Europe and then to North and South America. Over time, exports have developed into the most important part of the market. In 1983, they took the consequence of the importance of the North American market and bought Chaine Select inc in the province of Quebec in Canada. The same year, Arve's son, Alf-Arne, took over the management of the company. After difficult years in the early 1990s, the company has grown steadily through good products, new technology, acquisitions, and the establishment of new factories. In 2016, Merethe Nøsted v. Zernichow, fourth-generation Nøsted, took over the responsibility as general manager. In 2019, several companies, including Nøsted Kjetting AS (formerly TRYGG chain) were merged into one company; Nøsted &. TRYGG is, therefore, a brand produced by Nøsted &